← more from
Baggage Room Records
Get fresh music recommendations delivered to your inbox every Friday.
We've updated our Terms of Use. You can review the changes here.

from So Far Gone by Anders/O'Bitz 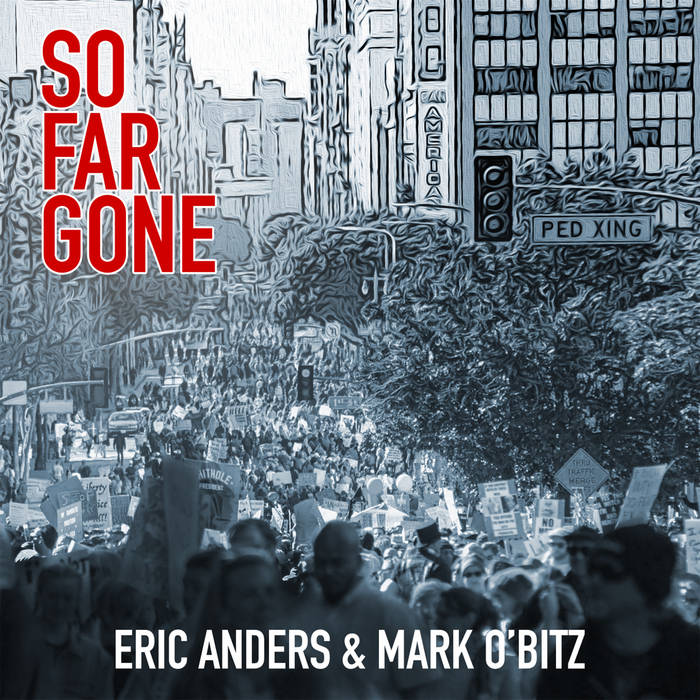 How to love and share a life
Down for low but way up high
Take me down, down to see

Won’t you take me for this ride
Can we go both low and high
Take me down, down to see
Down to see an old side of me

Have to love to spare our lives
Can we love both low and high
Take me down, down to see
Down to see an old side of me

Singer-songwriter Eric Anders (right) and guitarist-composer Mark O'Bitz (left) both hail from California. Eric and Mark have been working on music together since Eric's 2003 debut release, Not At One--like all of Eric's solo releases it was mostly Anders/O'Bitz. The guys started releasing music as a duo in 2018 with Of All These Things and have released at least an album every year after that. ... more

Bandcamp Daily  your guide to the world of Bandcamp